The Little Rock that Went to Heaven

Reading time is about < 1 minute. 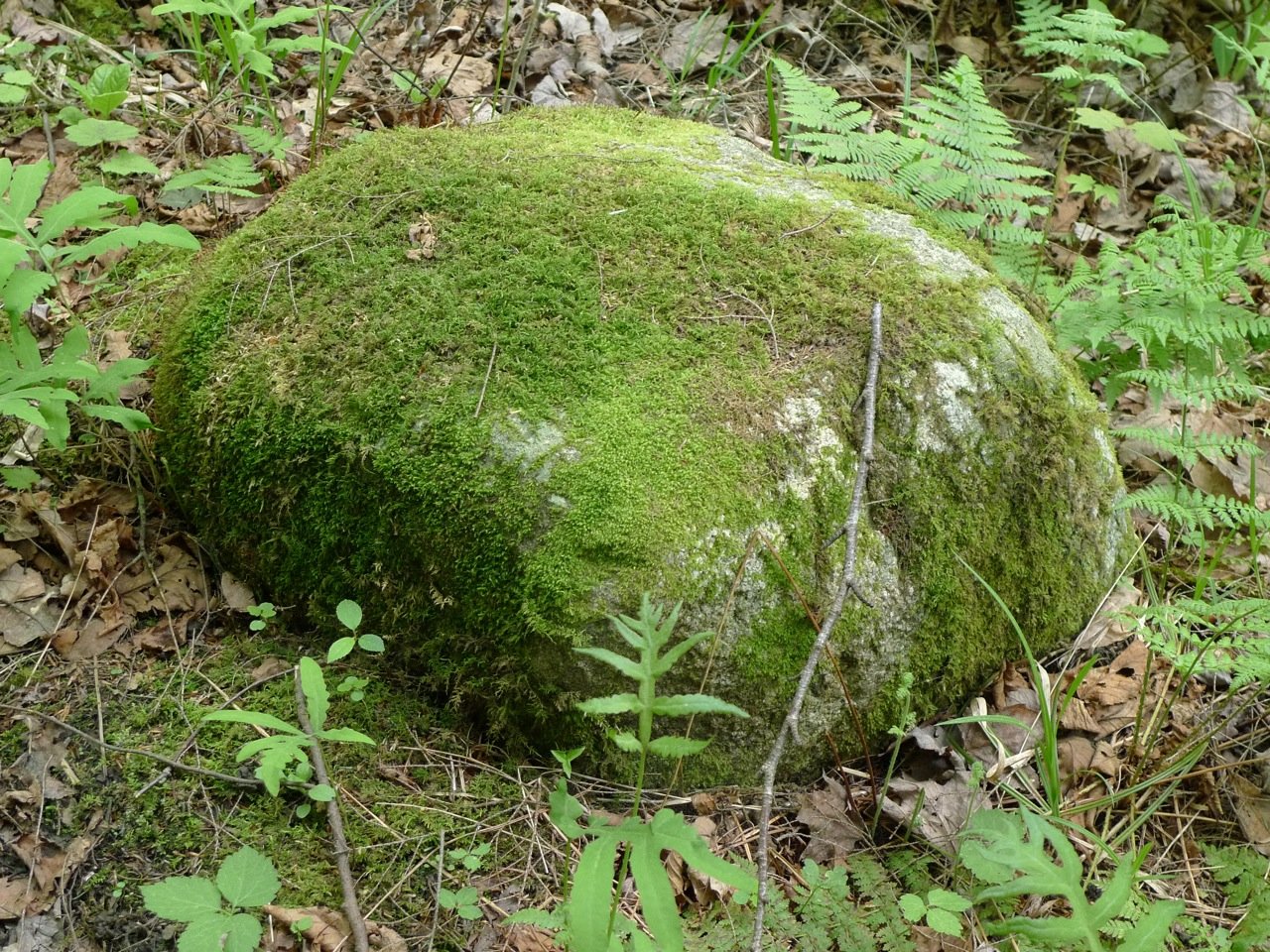 Once upon a time there was a rock. It was just an ordinary rock. It was put on a mountain a lot time ago by God. The little rock never moved. It just sat there.

The little rock lived a rather pathetic life. Moss and dirt covered the rock. Occasionally a forest animal would run past, or even step on the rock. But the rock stayed still. It did absolutely nothing.

Then one day, the rock received some news – it was going to Heaven! Never before had the rock been able to speak, but suddenly the rock cried out with a loud shout! Hurray!

The trees, the animals, all the forest, heard the shout and took notice!

The little rock was going to Heaven! How could it be?

Luke 19:40 “But He answered and said to them, “I tell you that if these should keep silent, the stones would immediately cry out.”