Stop Yelling at Our Culture

Reading time is about 2 minutes. 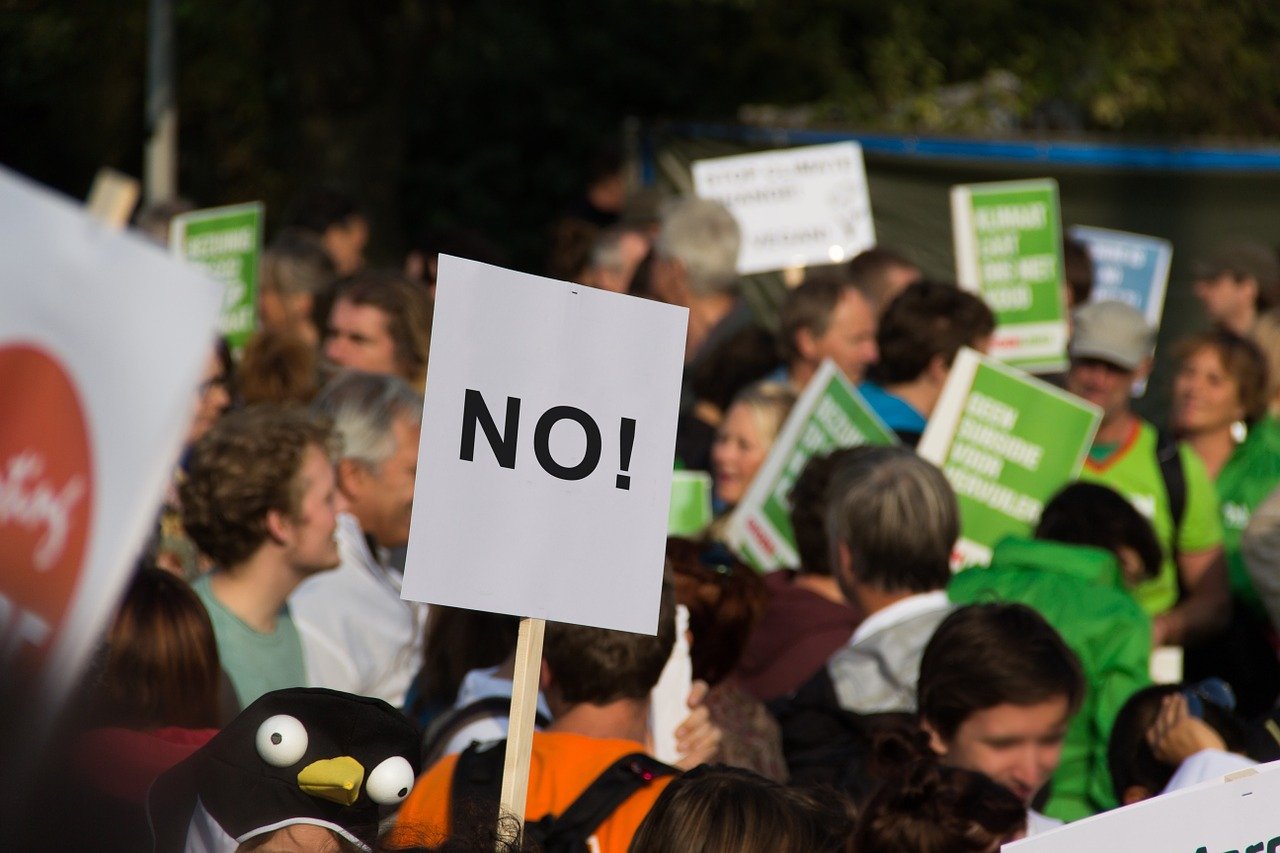 We can yell at our culture -- but most importantly we need to be bringing the people in our culture to Jesus Christ.

I had been a fan and reader of a now popular blogger Matt Walsh who went from just a few followers to millions in a matter of two years.  After his popularity was realized by the public, he was hired to write for The Blaze, a conservative independent news website. Mr. Walsh is a self proclaimed sayer of truth, and that is something people are starving for in this country. The last several months of cultural upheaval have given him more than enough popular news stories to cover, like Planned Parenthood, rebel flags, Mr. Jenner, homosexual agendas, riots, and a dead lion. Readers have not only had their share of content, but also have engaged with such posts by liking, commenting, and sharing. One thing is clear Mr. Walsh does shed the light of truth into the situations.

His message is truth, but it lacks the Truth. In other words, it is not a call to repentance or an invitation to Jesus Christ, nor does he explain the reasons for declining cultural morality. People in general have been believing lies, and are believing more and more lies. We certainly do need truth in this world. But not just fixes to the lies people believe, witty rebuttals of their inconsistencies, or highfalutin rants. Our world needs Jesus Christ.

We hear people say “Change your culture, defend traditional marriage, save our unborn children, return to our moral heritage.” Our goal is not to change or reform cultural morality and fix society. You can’t force the general population to understand, care about, and adhere to the same forms of morality that Christians espouse. Besides that being a futile and foolish goal, we are actually making culture the enemy by our responses to this decline of morality and rise of evil. We must never become the enemy of the unsaved. But is that happening? We are making the very people who we should be reaching with the good news into a people who are becoming isolated because they are not changing and conforming to our standards of morality. We have it wrong. We are quickly becoming the enemy of the very people who need us to reach them and have their hearts transformed by Jesus Christ, not their actions reformed by another’s principles. It now becomes impossible to reach them because we are trying to change cultural morality. We must stop.

Let’s look to our Leader. To do this, take a minute and open to a random passage from the Gospels. See how Jesus loves people? See how he changes people? He doesn’t cry for cultural reform. Instead, he draws individuals to Him.

Our agenda should be, just like the early church, to win the unsaved to the salvation of Jesus Christ. If the morality of society is our concern, it would follow that society would then be changed when it is filled with people who then would be transformed to an image of Jesus Christ.

We can uncover lies, we can present the truth, and we can be a change in our culture — but most importantly we need to be bringing the people in our culture around us to Jesus Christ.