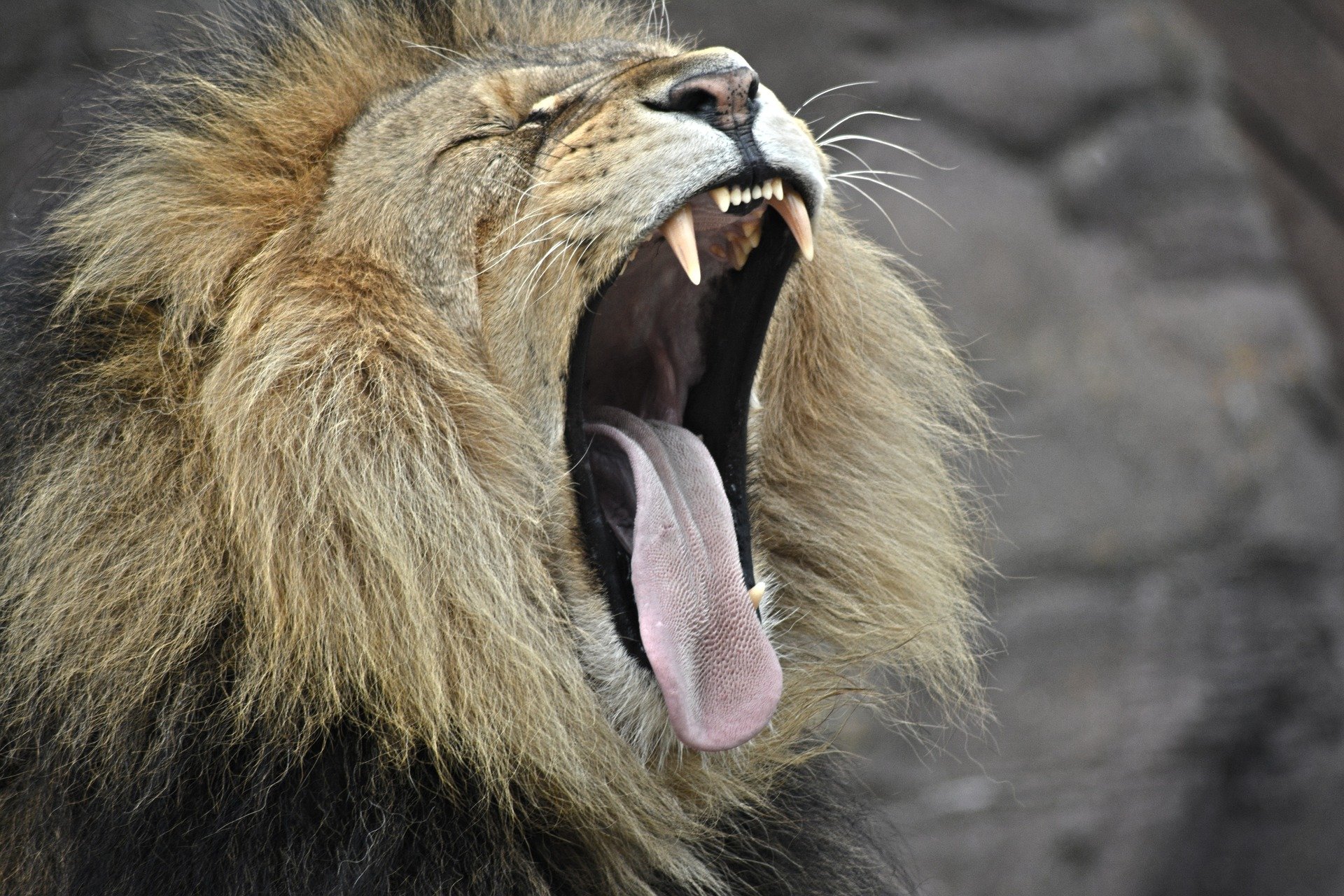 God’s Not Dead 2: The Movie

I had the opportunity to watch the much-anticipated sequel to God’s Not Dead, the second movie of the same name but with a number 2 on the end. This movie has been in theaters since April 1, 2016, and will release on DVD August 16, 2016. It is available on Amazon Video or Google Play Movies.

If you search for the movie anywhere online, you will see very bad reviews. I have a love-hate relationship with reviews. As a warning, put some Secular Humanistic culture in the context of the meager 1.7 stars this movie seems to be getting. This world has issues with truth, and the nail that’s sticking up gets hammered down. If you watch this, (if? “When”) give it a review. Seriously, take a minute away from yourself and hit that review button. It could mean eternal life or death for a prospective viewer.

Some Thoughts On It

I must start by informing you that I am an apologetics nerd. This type of movie may appeal to me for reasons different than it will for you. However, I do believe it WILL appeal to you. I pray it will inspire you to study the evidence presented in this movie as well as be challenged to stand for your faith in spite of potentially losing everything.

The quality of this video production was pretty good. Frankly, I don’t care about that. Christian producers spend God’s money differently than other Hollywood films. The acting was top-notch, but I wouldn’t notice anyhow.

I’m more interested in content than most Hollywood drooling movie buffs. I watch about four movies a year if I can find any with good content. I thought the content in this sequel was excellent. (Another one I like is Do You Believe from 2015, but it missed our attention somehow. Another similar to this is A Matter of Faith from 2015 also.) If the first God’s Not Dead movie left you with any bad taste, I encourage you to give this one a chance. Everything is handled much better than the first one. (and no, there are no break-ups in this one)

As a very brief summary, a student asks a high school history teacher a question comparing the topic of Martin Luther King Jr. to a statement by Jesus Christ about loving your enemies. One of the other students informs the school board about the teacher’s response, and the rest is history (pun intended). The ACLU gets involved, and the case is brought to court. The sequence of court appearances is the main part of this movie. As you would expect, there are also many excellent subplots that all relate to the main storyline.

The movie goes through some ups and downs emotionally. Glimpses of hope appear for a very distraught woman on the brink of losing everything. But then hope is crushed when the defense attorney seemingly turns 180 and goes so far as to dare the jury to convict his client. The defense attorney seems to not only go behind the client’s back but to stab her as well. Why? Because he wanted his client to be genuine. He wanted to know what she believed, and what was the truth. Guess what? The jury noticed.

People notice when we know what we believe.

I honestly wasn’t sure how this case was going to end. I found the court proceedings very interesting to watch.

When it comes time for the concert (that we all knew would come in this one also), say what you must about that and get over it. Listen to the prayer!

I was shocked, in a very happy sense of the word, to see the appearance of two of my favorite authors, Lee Strobel and J. Warner Wallace. If you don’t know who they are, you may have missed the significance of their appearance in the movie. These are some of the most prominent Christian apologists of our time. Men like Strobel and Wallace and many others are making the defense of Christianity approachable, and their books are well worth reading!

You will see these witnesses prove the existence of Jesus Christ without a doubt as a historical figure. I want you to know that this is not just a movie, nor is it played up because “it’s just a movie.” No, and that’s what I appreciate about these films. They are not just once microwave dinner that you eat quickly and move on from. These are glimpses, mere fragments of much larger volumes of truth about Jesus Christ and the defense of theism and God’s Word that are fascinating and life changing. Proving Jesus existed is one thing, but I felt disappointed. Is that all they would do? Prove he existed? No, I was happy to see the amazing way they went beyond merely proving his existence in the dramatic court climax.

Throughout the movie, you may see subtle scenes of the defense attorney reading a book called Man, Myth, Messiah. The producers want you to buy it because it is a good book and they make money on it. And do you know what? Do it! Buy the book, or buy a book from Lee Strobel like The Case for Christ, The Case for Faith, or the Case for the Real Jesus. Buy God’s Crime Scene by J. Warner Wallace, or a book by Gary Habermas or William Lane Craig.

The Bible tells us that the Holy Spirit will lead us into all truth. I challenge you, whether you are a Christian or non-Christian, read just one of these books. The movie is your inspiration, but the books and other resources available will help you greatly and give you confidence.

NOTE: You will want to watch this to the very end past the credits, there is one more scene!

Did you watch it yet? What are your thoughts?

The song God’s Not Dead was highly popular and made even more popular by the inclusion of it in the much-watched movie “God’s Not Dead” as well as its sequel.

Here is the music video.

There is only one verse in the Bible that says anything about God roaring like a lion. Hosea 11:10 KJV says: “They shall walk after the LORD: he shall roar like a lion: when he shall roar, then the children shall tremble from the west.”

However, this one and only verse doesn’t work here. This verse, as with any part of a whole, must be taken in context. Simply put, the roaring of God like a lion is an illustration of God calling His people home from being dispersed all over the earth. The roar denotes the loudness and awful majesty of the call. The first part of the verse says that the dispersed Jews would go after the Lord in obedience to this far-reaching summons. The result would be a speedy return of His children from the lands of the West or the countries around or beyond the Mediterranean Sea. So clearly this “roar” of God described here is not relevant to the usage in the song.

My personal understanding of the song would be that it refers to excitement, zeal, and passion of belief in the fact that God is alive, thus demonstrating itself in the form of power. “Let love explode and bring the dead to life.” “My faith is dead I need a resurrection somehow.” It sounds to me like the song is saying that God’s love and belief that God is alive should make such an impact on the society around us. It could be compared to a lion roaring and instilling a “wake up” call to attention and realization of its power, thus bringing revival and a calling of people “home” to God. So maybe it is relevant to Hosea 11:10 after all, or maybe it isn’t.