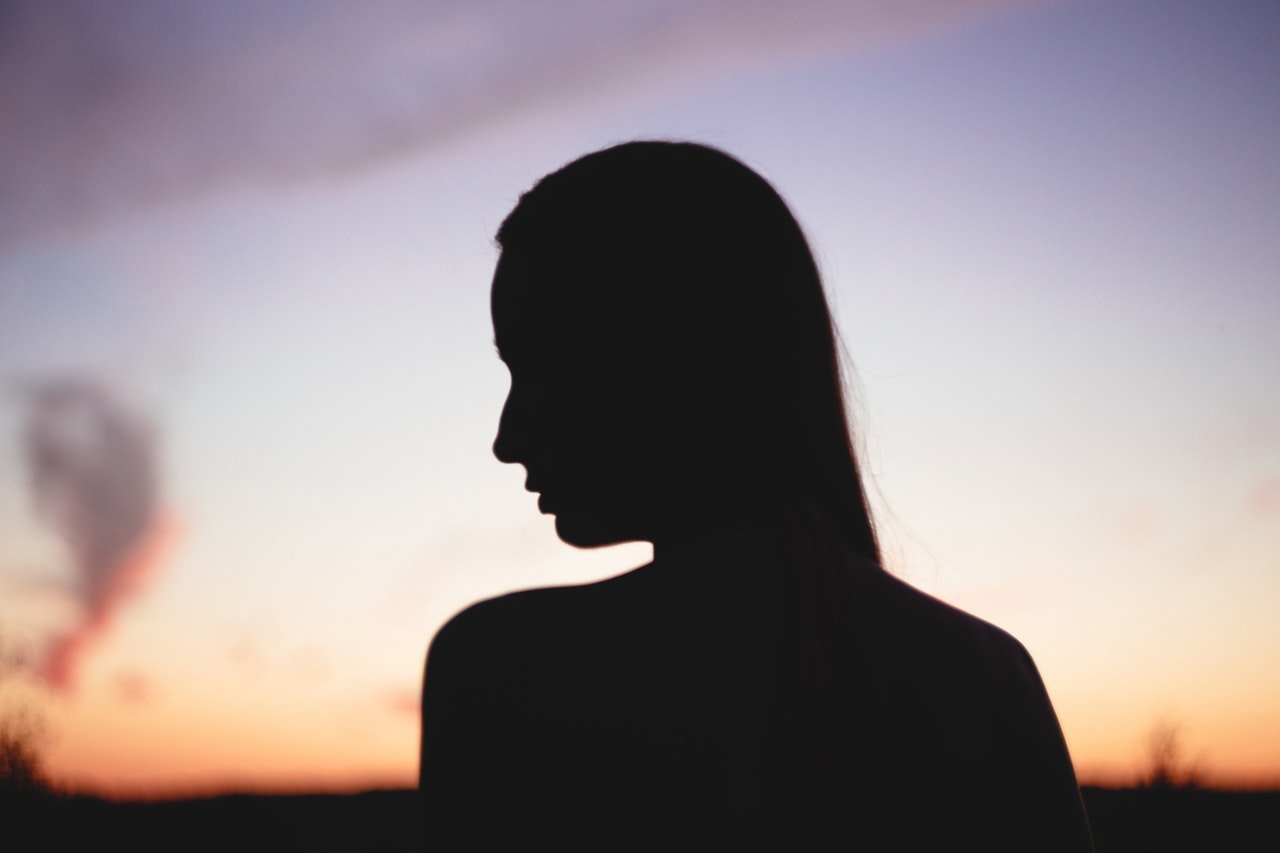 Did Jesus receive ministry funds from a sex prostitute? If so, this is an amazing story of redemption!

One of my favorite New Testament Bible characters is “the woman caught in adultery.”  Allow me to explain why before jumping to conclusions. Yes, I know my favorite NT characters are unusual, like Zacharias, Simeon, Thomas, and Joseph of Arimathea, but their stores intrigue me.

There is an ancient tradition among Spanish Jews that this woman’s name was Susanna, married to a Manasseh. I am going to use this name as a theory, and combine it with Luke 8:3. You can very briefly read of a “Susanna” in the Bible there in Luke 8:3 where her name is given along with the other women, each of which followed and served Jesus after having something remarkable happen to them. For instance, Mary Magdalene had seven devils cast out; Joanna had been healed of some mental, spiritual, or physical disability; and Susanna felt blessed by Jesus (for an unknown reason). Perhaps she had been forgiven of sins when she should have been cruelly stoned to death?

“And it came to pass afterward, that he went throughout every city and village, preaching and shewing the glad tidings of the kingdom of God: and the twelve were with him, And certain women, which had been healed of evil spirits and infirmities, Mary called Magdalene, out of whom went seven devils, And Joanna the wife of Chuza Herod’s steward, and Susanna, and many others, which ministered unto him of their substance.” Luke 8:1-3

I believe this honorable life of following and serving Jesus only started after a previous and much more familiar account given in John 8:1-12. If you want you may watch the scene here: http://www.youtube.com/watch?v=0ylFgewaFcM This clip is from “The Gospel of John,” a three hour text-following movie which I highly recommend.

Susanna, a poor sinful creature, was flung shamefully helpless before Jesus Christ. Such shame and embarrassment she must have felt. She left there alive,  completely forgiven.

Christ, the sinless Son of God, was hung shamefully helpless before the people, including the “many women which ministered unto Him (Matthew 27:55).” Such shame and embarrassment Jesus took at that time. He died, bearing the sins of all the world (and those of Susanna).

If a sinless God forgives you, that doesn’t leave much room for sinful humans not to forgive you.

One thing is certain, her sin brought her directly to Jesus. Does your sin do that? I pray it does not turn you away! I believe she made a deliberate decision to obey Jesus’s words, “Go and sin no more.” I believe from then on she had complete self-control over her passions. Did she sin again? Yes, God didn’t glorify her yet, she was still human.

I believe her life was so blessed by God’s goodness that she felt compelled to live her life for Jesus. Not only did she follow Him around, she helped provide for Him and the disciples.

Imagine that! She ministered unto Jesus from her substance. Where did she get that substance? Oh my, was it from prostitution? No one knows – remember this is a theory – but what if it was? If so, that’s called redemption – Jesus taking something bad in the past and using it for good. (And no, I didn’t just accept prostitution as viable income for charity, but simply stated that if she did previously receive funds in that way, after her repentance she used them for Jesus.)

What does God’s goodness compel you to do for Him? Don’t assume that you are to evangelize the millions. Maybe you need to simply live a normal life with Jesus dedicated as the focus. That is easier said than done, but I assure you that a good attitude for God and a focus on Him will make an incredible impact on yourself and the world around you.

DISCLAIMER: Remember this is a theory; we will never know if it is true. I use it to make a point and application.